On introduction of this daily train, it has been decided to cancel the services of 08512/08511 Visakhapatnam-Kirandul-Visakhapatnam Special Train running between Visakhapatnam & Kirandul from both the directions. 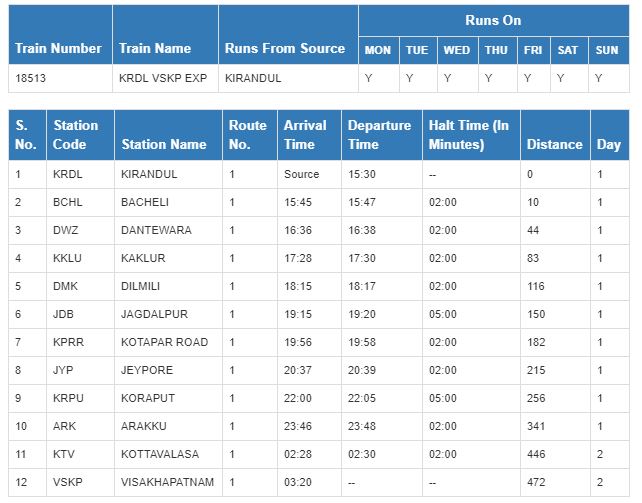 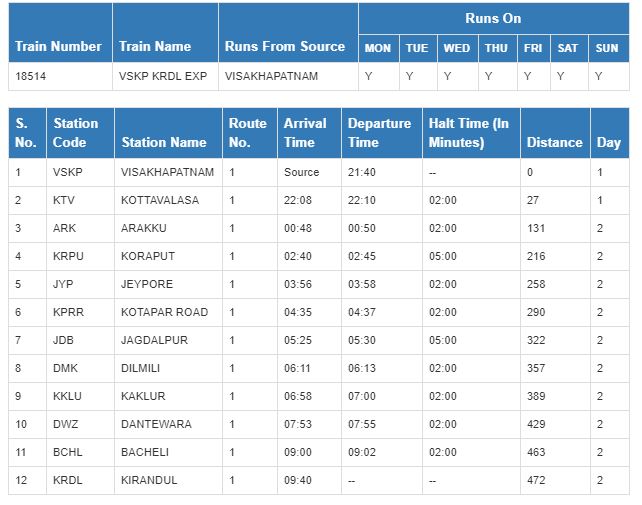