In the wake of Hon’ble Prime Minister’s vision for creating digital museums at stations using QR code, Ministry of Railway has made “digital screens” operational at 22 stations on this Independence Day (15.08.2018) as an innovative low cost solution to spread awareness among public about the opulent heritage of Indian Railways. Being initiated on a pilot basis, the project aims at showcasing the legacy of Indian Railways through one to two minute-long movie clips on digital LED screens at the entrance gate of railway stations and also at different comfort areas. The short films will showcase heritage buildings, locomotives and much more to make people aware of the rich heritage of Indian Railways. For now, the digital screens have been set up at New Delhi, Hazrat Nizamuddin, Howrah, Sealdah, Jaipur, Agra Cantonment, Coimbatore, Lucknow, Varanasi and other railway stations.

In addition, QR code based posters on Railway Heritage are also being displayed at these stations. Passenger can scan the QR code on their mobile to view a streaming video on their mobile on various facades of Railway heritage.

Barring New Delhi and Howrah, where dedicated heritage video walls are being installed, Railways have spent no extra money and have used the existing infrastructure such as the LED screens, back end systems etc. for launching this unique initiative. 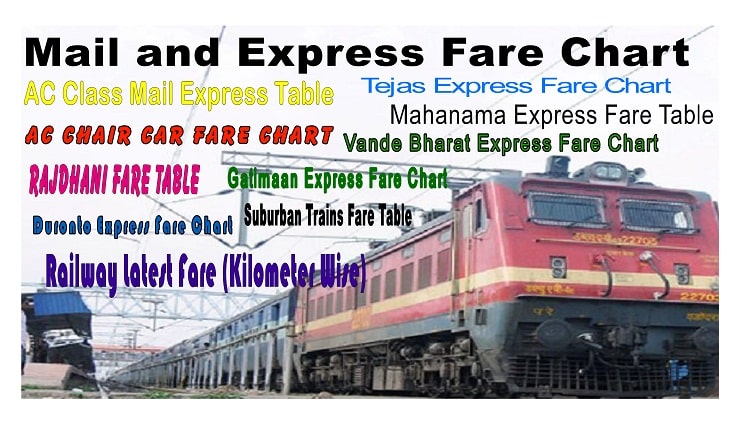